A Shreveport man who pleaded guilty in early August to domestic violence and numerous related charges in Caddo District Court was sentenced Wednesday, September 11, 2019, to 75 years in prison.

In June of 2018, Dale pulled alongside his estranged wife’s vehicle, which was carrying his wife, his wife’s friend, Dale’s 4-year-old son and three of his wife’s friend’s children, aged 4, 9 and 11. Dale threatened his estranged wife with a firearm, pursued her in his vehicle and fired the weapon multiple times, with four rounds striking the vehicle. The women and children managed to escape uninjured to a nearby gas station.

The case was prosecuted by the Caddo Parish Special Victims Unit Prosecutors Sam Crichton and Britney Green. Dale was defended by Edward Mouton. 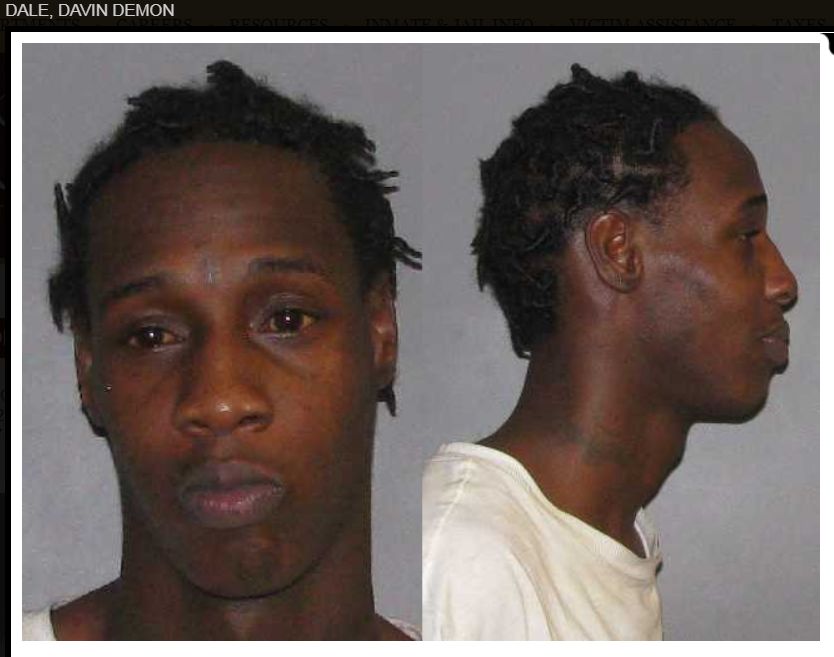