Wife-beater sentenced to decade in prison 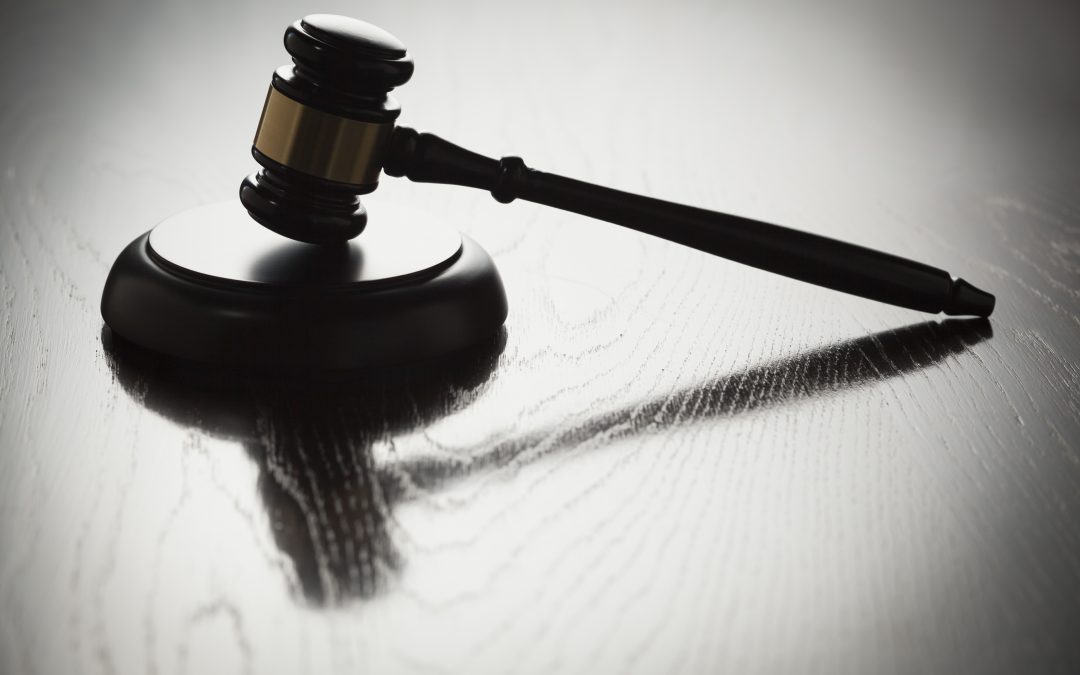 A man who admitted beating his wife while their three minor children hid in a closet was sentenced to a decade in prison for his actions in Caddo District Court Monday, October 11, 2021.

Christopher Michael Rapp of Shreveport, 30, allocuted before District Judge Donald E. Hathaway Jr., admitting to his actions of February 24, 2020. Rapp admitted he went to his estranged wife’s home in south-central Shreveport and attacked her after locking her in the master bedroom. Their children, aged 10, 8 and 4 at the time, hid in a closet while their mother was beaten. The 10-year-old called 911 and in a 14-minute call said his father was hurting his mother and had done so on prior occasions. Police arrived as the beating continued, kicked in the bedroom door and arrested Rapp.

The victim did not want to prosecute because she feared retaliation from Rapp. The state proceeded, despite the victim’s lack of cooperation.

“These cases are important because domestic violence threatens our ability to keep families and communities safe,” Caddo Parish District Attorney James E. Stewart Sr. said. “We will continue to do all that we can to protect our victims and hold these abusers accountable.”